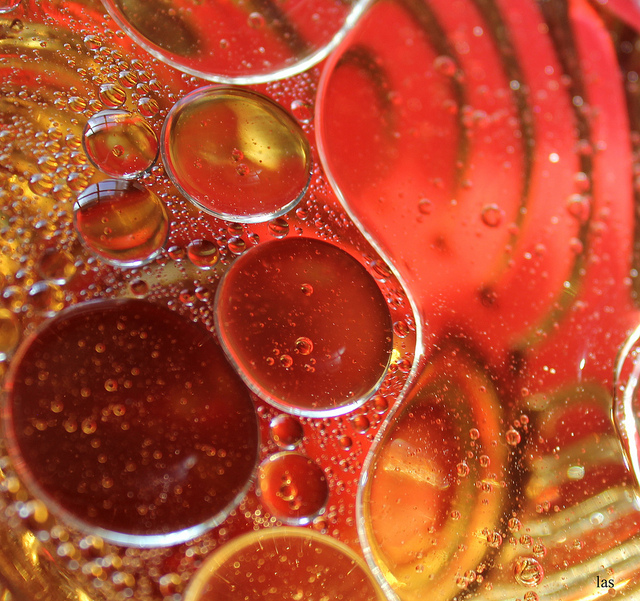 Ever thought much about what language your intelligence is made of?  I sure haven’t.  Someone pointed me to this little curiosity a few days ago, and I’ve been thinking about it since.   While the author states matter-of-fact-ly a few points that I’m not sure I buy, there’s still some rich food for thought buried in there.  Executive Summary: the languages we know and use are the languages that our experiences get formulated into, our creativity comes out in, and after a while result in us being shaped by the language we use.  Interesting thought.

I have good friends whom have learned various other languages, and I’ve always been a little jealous.  I took some French as a youngster, but honestly: my jealousy was not enough of a motivation for me to learn a new language.  So, am I missing out?  Yea, probably.  But I think that article just tips on an iceberg much bigger than it intimated, and there’s a much bigger piece here.  There are more languages than just spoken languages, and yes indeed, the languages we use shape our intelligence. 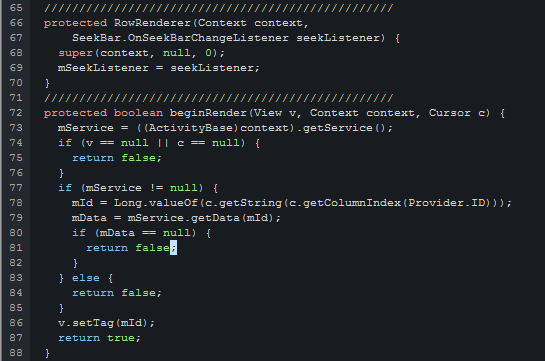 When I was working on my PhD, my advisor kept trying to get me to write more, “it helps you formulate your thinking.”  He’s right, and I’m glad I listened to him.  While I think I’m a decent writer, I’d really like to write more and improve it. The primary reason is: I want to better formulate my thoughts.  But let’s leave spoken/written languages there and go somewhere else (comparable, but still else).

I know a handful of programming languages.  Have they shaped my thinking and who I am?  I’d never thought to ask the question until I read that article, but as soon as I’d asked it I knew the answer: Yes, for sure.  The time I spent in Prolog while in high school totally reshaped the way I thought about problem solving.  The first time I sat down and learned a functional programming language (e.g. Lisp or Scheme at the time) it totally changed the way I thought about things – and not just computing problems, but things around me and the workings of the universe around me.

Is Math even a language?

“What’s the purpose of learning Math?” my elementary aged children ask me.  The answer is very well put in math with bad drawings:

[Math] teaches how to solve problems through abstraction. You learn how to spot good puzzles; how to frame them; how to uncover patterns, to advance by logical steps, and to strain towards higher levels of generality, until the problem at hand becomes as simple and automatic as tying your shoes. It teaches the superpower of logical, abstract thinking.

Well, now I have another answer: because it shapes who I am.  The language of Math shapes how I perceive, how I create, and how I understand.  Programming languages do that too.  And so does Photography, English, and walking in the woods on a snowy evening.  My closest friends know that Math shapes how I interact with religion.  Other friends have seen how my computer program debugging skills come to full demonstration when I encounter a news article.  The formulations in which information and experiences enter my existence, and the formulations of my interactions with the universe, those are what we’re talking about here.  And they very strongly influence me, my intelligence, and the very nature of who I am.

But now I realize that I know even more languages than that.  The French like the “language of love” and that’s great.  There are also languages of interpersonal communication.  Yea, body language, the eyes, etc.  Yep.  Learning to read people is such a tremendous skill.  Learning to speak “people” is a ninja skill I wish I had more of.  The photographer speaks, the poet sees, the musician connects.  I’m in love with these languages, but there are too many languages for me to be able to master in a lifetime.  Still, the reality remains: my intelligence is a function of the languages I know and use.

What are some other languages that shape our intelligence?  Should some be prioritized above others?