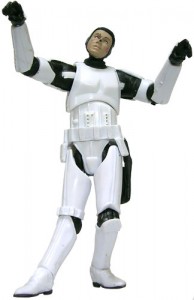 3 thoughts on “People are not Objects”